Shock to the system: a compulsory licence for Nexavar 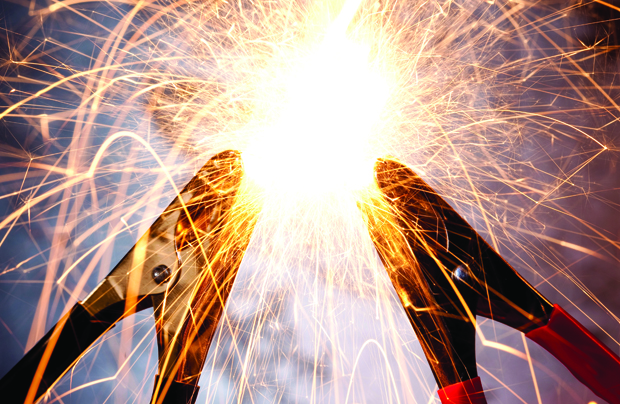 The Nexavar decision will be welcomed by patients in terms of affordability, but is a compulsory licence the best way to address the issue? Nita Sheikh asks the question.

A compulsory licence is a contract imposed by the government on a patent holder for legally permitting an interested third party to make and sell its patented article. The Indian Controller of Patents, on March 9, 2012, granted the first compulsory licence for Bayer’s patented drug sorafenib, which is marketed under the brand name Nexavar.

Natco Pharma, a local company that made the application for a compulsory licence in July 2011, is allowed to make a generic version of sorafenib tosylate and sell it under its own brand name. Sorafenib is not a life-saving drug but, rather, a life-extending treatment for a section of cancer patients suff ering from advanced liver or kidney cancer.