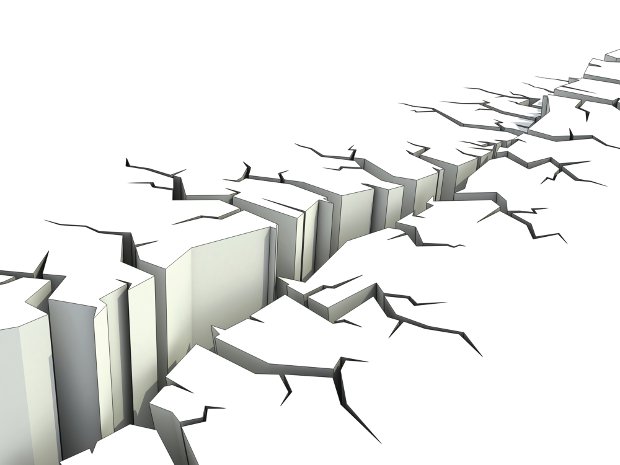 Those who were worried by uncertainties surrounding ICANN’s new gTLDs will have been further disturbed by apparent glitches in the application system. TB&I takes a look.

The champagne was on ice. The deadline edged closer, and by the end of April 12, 2012, the last chance to apply for a generic top-level domain (gTLD) would have passed. A three-month window, which some had thought would never open, was set to close. But then the news came, bringing with it almost an air of inevitability: “We have learned of a possible glitch in the TLD application system software that has allowed a limited number of users to view some other users’ file names and user names.”

The message from the Internet Corporation for Assigned Names and Numbers (ICANN), which is accepting new gTLD applications, was an immediate worry for all applicants. For onlookers, it was astonishing that such an error could occur—had anyone seen their competitors’ applied-for name? ICANN, amid the panic, shut down the online application system until at least April 30, saying it would be open for five more business days upon reopening.

In many ways the delay was unsurprising, occurring under the stewardship of an organisation that has missed several deadlines since approving this third gTLD round in 2008. And while ICANN said it had resolved the problem, that no application data were lost or compromised, and that it had contacted all affected applicants, the leak was yet another reason for applicants to worry.