SAWS gets the axe 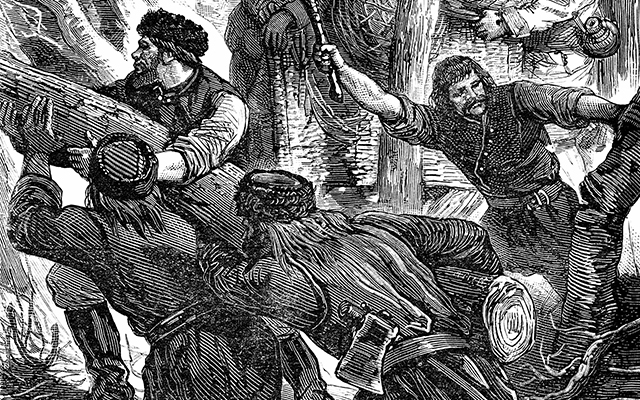 A freedom of information request revealed the existence of the USPTO’s sensitive application programme, and has put the office under increased pressure. WIPR reports.

During World War II, the US government displayed posters across the country with the tagline “loose lips might sink ships”. The idea was that because the country was infiltrated with spies from the German army, any discussion on military strategy may mean that secrets would get back to enemy forces.

While a slip of the tongue from a patent examiner at the US Patent and Trademark Office (USPTO) clearly would not have the same dramatic impact, it has led to the sinking of the agency’s Sensitive Application Warning System (SAWS). The USPTO announced at the beginning of March that it planned to close the programme as soon as any remaining applications are processed.

Set up in 1994, the programme was designed to bring an “additional assurance quality check” to “sensitive” patent applications. Between three and nine examiners assessed SAWS-designated applications, as opposed to the usual number of one or two. Applicants were not told if the USPTO had put their application into the SAWS programme.