PTAB and court litigation: why staying put is a bad idea 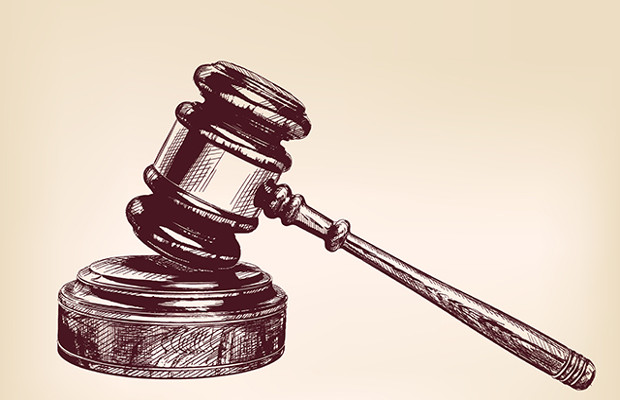 Parties accused of patent infringement in district courts should seek review of the patents at the PTAB as quickly as possible before immediately attempting to stay the litigation, says Kevin O’Shea of Ice Miller.

The proceedings created by the America Invents Act, which first became available in September 2012, have had a significant impact on the US patent landscape, particularly how, and whether, parties litigate patent disputes. These post-grant proceedings—inter partes review (IPR), post-grant review, covered business method review (collectively, PGRs)—provide accused infringers with the opportunity to seek review of an asserted patent’s validity at the US Patent and Trademark Office’s Patent Trial and Appeal Board (PTAB). By October 31, 2015, more than 4,000 petitions seeking PGR, the vast majority seeking IPR, had been filed.

An accused infringer enjoys important advantages in a PGR proceeding compared to litigation in a US district court. Chief among those advantages is that the PTAB assesses patent claims with the “broadest reasonable interpretation” standard, whereas district courts construe claims more narrowly according to the so-called Phillips standard, thereby providing accused infringers a more open field for invalidity arguments in PGR proceedings.

Another significant advantage is that PGRs are statutorily required to be completed within one year of the PTAB granting a petition for review. And there’s the cost—PGRs are significantly less expensive than litigating a case in district court through discovery and summary judgment, much less trial. This is because PGRs are narrowly focused on certain invalidity issues without any consideration of issues such as infringement and enforceability, which are part of district court litigation. Moreover, the scope of allowable discovery in a PGR is extremely narrow.