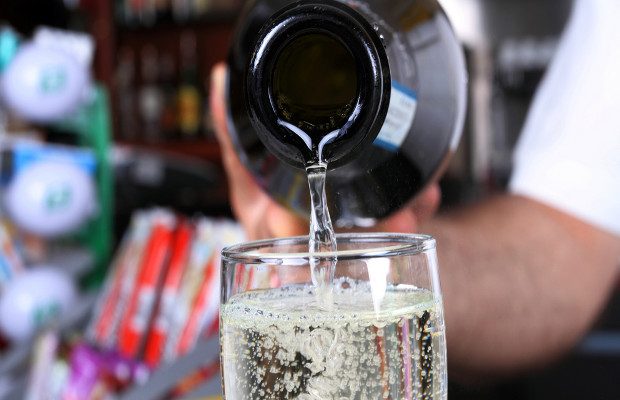 The sparkling wine group’s IP battle with a rival non-alcoholic brand bubbled over into the English High Court, resulting in an affirmation of Prosecco’s EU Protected Designation of Origin status, says Alex Woolgar of Kemp Little.

Mr Justice Nugee upheld a decision by the UK Intellectual Property Office (UKIPO) to refuse GCF’s application to register a trademark for Nosecco, a non-alcoholic drink.  This was due to the Consorzio’s possession of an EU Protected Designation of Origin (PDO) for Prosecco, restricting the use of the term “Prosecco” to products that conform to the strict requirements of the PDO specification.

In this case, at least 85% of a Prosecco bottle’s contents must be derived from a single grape variety, Glera. In addition, the grapes must be grown within nine specified provinces in north eastern Italy, and the natural alcohol level must be at least 9%. Prosecco is enormously popular in the UK. According to evidence submitted by the Consorzio, 97 million litres of prosecco were exported to the UK in 2017—the equivalent of almost 40 Olympic-sized swimming pools full of the sparkling wine, and more than one third of the total amount exported from Italy that year.