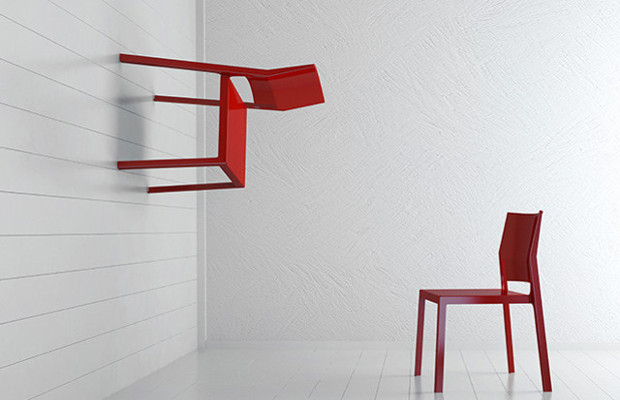 For such a creative company, Tata Technologies doesn’t have all that many patents, preferring instead to collaborate with sister companies and others, while keeping a close eye on its IP, as WIPR discovered.

It’s seen as stylish, practical and easy to park. It’s championed as fuel-efficient and environmentally friendly. It’s the eMo, an electrical vehicle designed by Tata Technologies, a company that helps automotive and aerospace companies to design and build better products.

With 15 patents to its name, the eMo is “innovative” according to Tata, and is one of the creations born in the company’s vehicle programmes and development (VPD) group. The car and its beginnings are part of a culture of research and development at the company, whose 2013–2014 annual report says that innovation “forms its core”.

But for such a creative company, Tata Technologies, one of more than 100 businesses comprising the Tata Group conglomerate, boasts around just 60 patents, a quarter of which are tied up in the eMo.