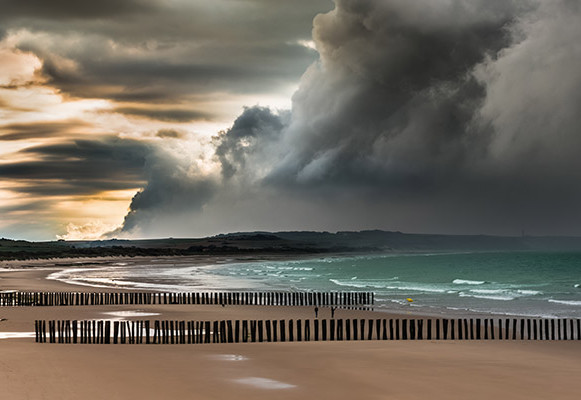 Two congressmen from the Brazilian House of Representatives intend to amend some of the main articles in the current industrial property law (IPL) as a way of reforming the patent system. According to the bill’s authors, Newton Lima and the politician known simply as Dr. Rosinha, both affiliated to the Workers’ Party, what is being proposed follows the example of other countries that have been adjusting their policies and procedures that hamper the granting of patents.

Their bill 5402/2013 is intended to initiate a legislative review of patent rights and other related measures. The main idea is to strengthen some principles that already exist. For example, two new items and a sole paragraph would be added to the non-statutory matter provided by Article 10:

• Article 10—The following are regarded neither as inventions nor as utility models: