Parodies: the fine line between parasitic and original 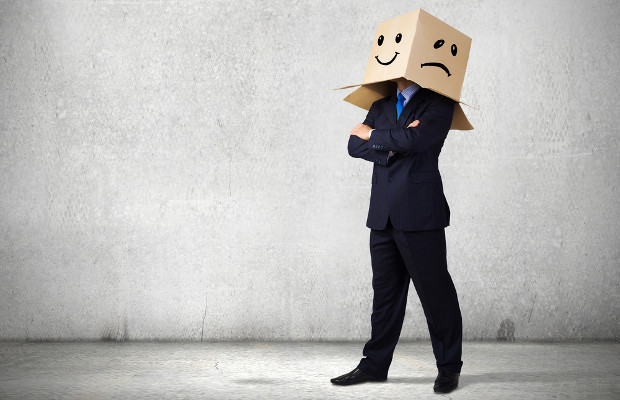 The issues of trademark parody on one hand and bullying on the other can often be intertwined, and right owners should be careful before taking any action against alleged infringers. WIPR reports.

Parodies are contradictory by their very nature. Both original and parasitic, they identify themselves with a well-known brand but with a humour that is intended to create a distance from it. UK Supreme Court Judge Lord Neuberger summed up the difficulty of assessing parody claims in a speech given in Toronto last year, when he said that they are “easy to define but difficult to pin down ... [and] once pinned down, parody is difficult to fit in the law of trademarks”.

This seemingly simple definition of parody is, arguably, lost on luxury brand Louis Vuitton. In January, US Judge Jesse Furman rejected its claim of trademark infringement and dilution asserted against My Other Bag, a California-based apparel company. My Other Bag’s product has an image of a well-known Louis Vuitton pattern on one side and the phrase “My other bag” on the other. Furman’s advice for the luxury brand was to laugh at the reference to its brand, not sue.

After the court ruled against Louis Vuitton, counsel for My Other Bag sought to reclaim the attorneys’ fees, accusing the luxury brand of behaving like a “trademark bully”. The story told in the motion is that lawyers continued to work for free after it was clear My Other Bag was unable to pay the costs to defend against the claim of infringement.