Open season on patent trolls? The bad, the ugly, but also the good 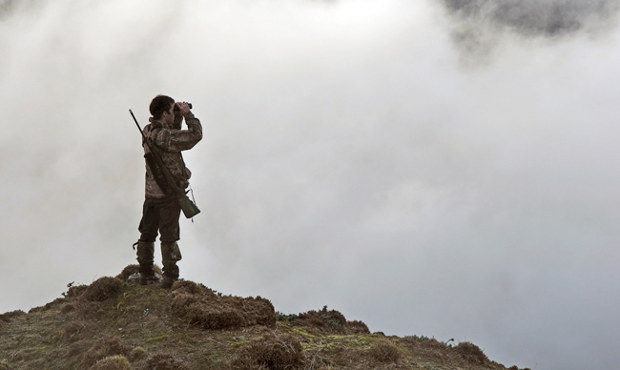 With President Obama joining the fray, it seems like open season has been declared on patent trolls. But, as troll-hunting legislators set their sights on bad and sometimes ugly behaviour, there are those in the industry who argue that not all should be tarred with the same brush, as Haydn Evans explains.

President Obama’s initiative to curb the activities of patent trolls—also known, more prosaically, as non-practising entities (NPEs)—has certainly drawn attention to the role and behaviour of these organisations.

In the president’s eyes, they are a negative force: “They don’t actually produce anything themselves,” he says. “They’re just trying to essentially leverage and hijack somebody else’s idea and see if they can extort money from them.”

However, as we move towards an environment of greater open innovation, there is a blurring of the lines between the activities of trolls, some, arguably, more benign NPEs, and even companies that have previously been the victims of trolls. Many companies are finding that they are better at innovating than they are at commercialising those innovations, and so are looking for returns from their ideas rather than their products. And that means a stronger focus on the sale and/or licensing of their intellectual assets.