One mark, one source: trademarks in India 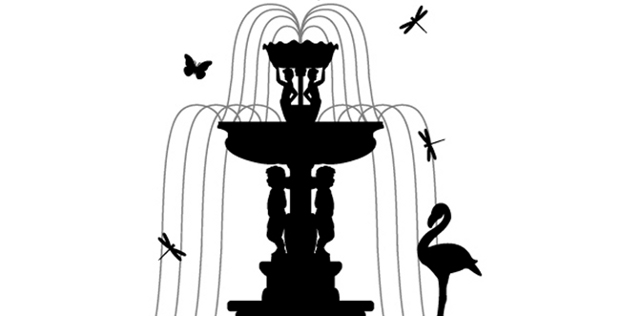 When it comes to protecting internationally famous marks, India has come a long way, as Neeraj Grover explains.

The principle of ‘one mark, one source, and one proprietor’ has caught the fancy of the Indian courts over past few years and, more often than not, many foreign brands are protected on Indian soil without having an actual physical presence in India against the defence of ‘prior use in India’ by certain entities in passing off actions.

The Indian courts have recognised that it is very easy for Indian entities to run faster than the first owners of trademarks in commencing use of the trademark in India and then to claim the defence of prior use in India.

These attempts are now being thwarted without any favouritism towards Indian entities. After the opening up of the economy and markets in India, the legal principle of transborder reputation has been developing and has now reached a decent stage wherein the thresholds for the owner of trademark to seek protection despite not having a presence in India have been considerably lowered in recent years. This is a welcome step.