On the right track: the road to innovation in Brazil 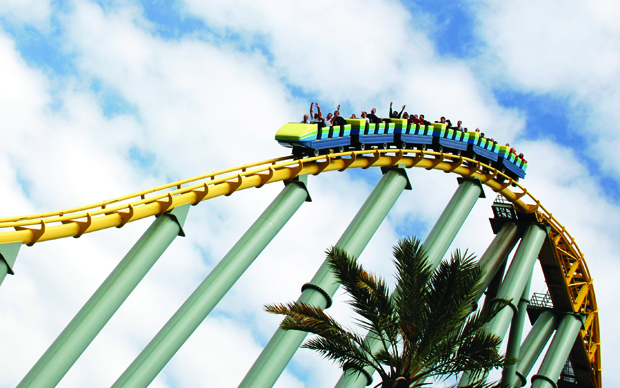 Brazil’s IP system has struggled to keep pace with its economic growth, but as Otto Licks and Marcela Trigo explain, there are some promising signs.

Currently the world’s sixth-largest economy and one of the most promising for the 21st century, Brazil is now facing a big challenge to ensure innovation and intellectual property grow at a similar rate, key to a solid economic growth and to ensure the country will be able to keep up with other players in the global economy. IP laws and practices are on the top of the Brazilian government’s agenda.

In a recent public speech during a meeting with business leaders, Brazil’s President Dilma Rousseff promised to “modify and modernise the INPI [Brazilian Patent Office]”. Although the Brazilian IP laws are considered good, obtaining and enforcing IP rights still seems difficult, with a major impact on investment and innovation by local Brazilian companies and foreigners.

In the patent procurement area, for instance, the average time for obtaining a patent before the INPI is approximately seven years. And for some technologies such as software-implemented inventions and biotechnology, it takes more than 10 years, despite the small backlog of approximately 170,000 pending patent applications. Between March and May 2012 the INPI granted patents that had been filed in these years: