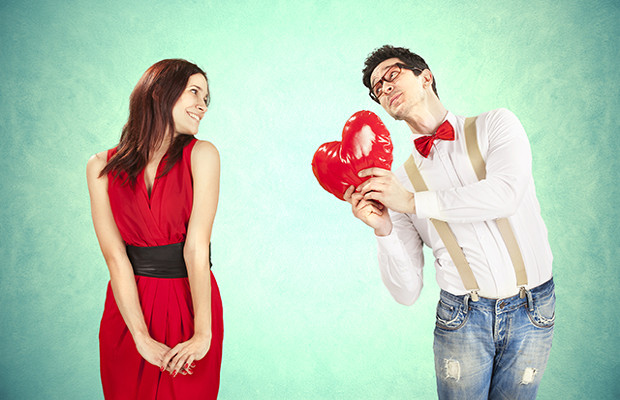 Litigation is not Nokia’s preferred option for protecting patents—it has signed around 60 licensing agreements—although it will “inevitably” use the Unified Patent Court, as Richard Vary, director of litigation at Nokia, told WIPR.

As far as the 'smart phone wars' are concerned, the fewer lawsuits filed the better. That’s the view of Richard Vary, director of litigation at communications and IT company Nokia.

Despite Vary’s view, Nokia has itself been no stranger to smart phone litigation in the past. Although its cases have arguably not been as high profile as the Apple and Samsung disputes, the Finland-headquartered company has, in recent years, asserted patents against businesses including Apple and smart phone maker HTC. It has agreed licensing deals with both.

However, many of the lawsuits preceded Microsoft’s acquisition of Nokia’s devices and services (mobile phone) division, a deal that was announced in 2013 before closing a year later. As part of the deal, Microsoft paid for a non-exclusive licence to use Nokia’s patent portfolio—around 10,000 patent families.