No country for old trademarks 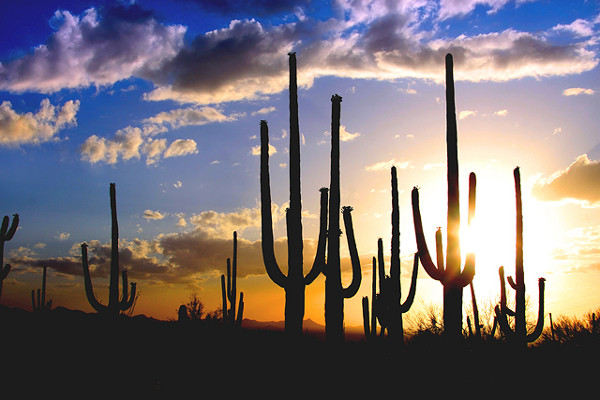 The concept of seniority is now established in Romanian trademark law, but recent court decisions suggest there is still some confusion about its application nationally, says Denisa Markusev.

The seniority concept allows for trademarks in individual EU countries that correspond to a Community trademark (CTM) to be embedded in the CTM record so that the national marks can be allowed to lapse without any loss of protection. The owner of a CTM will have the same rights as he or she would have had if the earlier national trademarks had continued to be registered.

Allied to this, the Office for Harmonization in the Internal Market (OHIM), national IP offices and IP user organisations have been working together through the Cooperation Fund programme to create a solid common database to harmonise the information on seniority and to strengthen the implementation of seniority at national level.

In theory, this should apply in Romania, where the harmonised Romanian Law on Trademarks came into force in October 2010, three years after Romania’s accession to the EU. The regulation implementing the provisions of the new law came a month later.