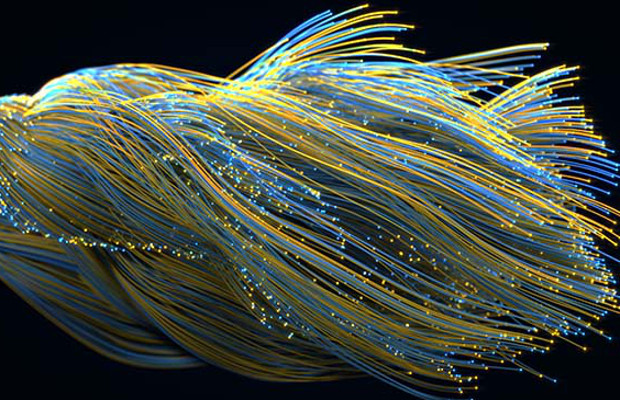 The lack of procedural harmonisation in FRAND cases is a growing—and global—problem, say Alexander Haertel and Jonas Block of Licensing Executives Society International.

Almost five years have passed since the ground-breaking decision of the Court of Justice of the EU in Huawei v ZTE in July 2015 (CJEU C-170/13). The European patent courts have digested the procedure outlined by the European judges and analysed the decision extensively. Many of the first decisions deal with the nature of the fair, reasonable and non-discriminatory (FRAND) undertaking and the more formal details of the procedure.

Despite differences in the details there is broad consensus that FRAND is a global issue. Territoriality, however, seems to be a controversial topic for courts all over the world. Although for industry a global portfolio licence is a common practice at least in the areas of mobile phones and electronics, in court proceedings this understanding is threatened by legal arguments and discussions on competence.

The German courts have long recognised that a global portfolio licence is common practice and therefore FRAND. In the UK, Justice Birss, in the England and Wales High Court’s comprehensive first instance decision in the infringement dispute between Unwired Planet v Huawei, for the first time determined a global FRAND rate (2017 EWHC
711 [Pat]).