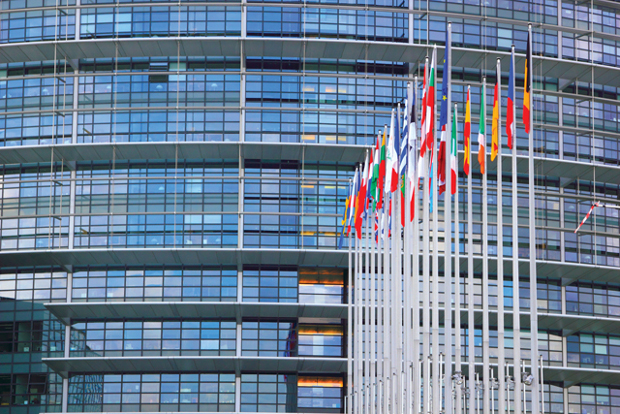 On July 1, Croatia became the 28th member state of the European Union. WIPR looks at what new IP rights the nation can enjoy as part of the EU, and whether the patent office is prepared for the change.

Croatia’s accession to the EU brings a complete integration of the country’s IP system into the EU, as well as the automatic introduction of IP rights including the Community Trademark (CTM), unregistered Community Design (UCD) and the Supplementary Protection Certificate (SPC).

Before joining the EU, Croatia was already a member of relevant patent conventions including the Paris Convention (for national filings), WIPO’s TRIPS Agreement, and the European Patent Convention (EPC), so there will be no notable changes to the way patents are filed in the country, says Anamarija Stančić, director of law firm Petošević in Zagreb.

She adds that the number of European patent extension and validation requests from international patent holders went up after Croatia became a full member of the EPC in 2008. Another increase in requests was reported after the country signed to the London Agreement, an optional protocol with the aim of reducing translation costs related to European patents.