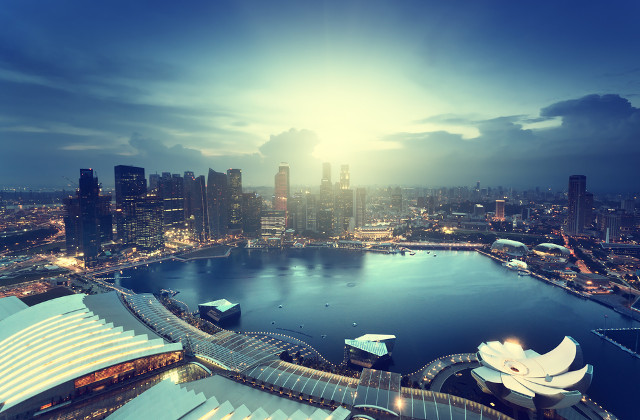 The CJEU’s recent decision in Huawei v ZTE will help to clarify the role SEPs play in the makeup of a patent portfolio, says Tong Xin of ZTE ahead of the IP Week @ SG initiative in Singapore.

When Tong Xin, senior licensing director at ZTE, steps up to address delegates at IP Week at the end of August, his company will probably still be digesting one of the most important European patent rulings in recent times.

In July, the Court of Justice of the European Union (CJEU) issued its ruling in Huawei v ZTE. The case centred on standard-essential patents (SEPs) and when, if at all, it is appropriate to seek an injunction based on alleged infringement of a SEP.

The court issued a mixed ruling. It confirmed that a SEP owner that has given an irrevocable undertaking to grant a licence on FRAND terms does not abuse its dominant position by seeking an injunction due to alleged infringement. However, the SEP owner must have alerted the implementer to the alleged infringement and, after the infringer has expressed its willingness to conclude a licensing agreement, presented a written offer for a licence on FRAND terms that specifies the royalty and how it was calculated.