IP pitfalls for an independent Scotland 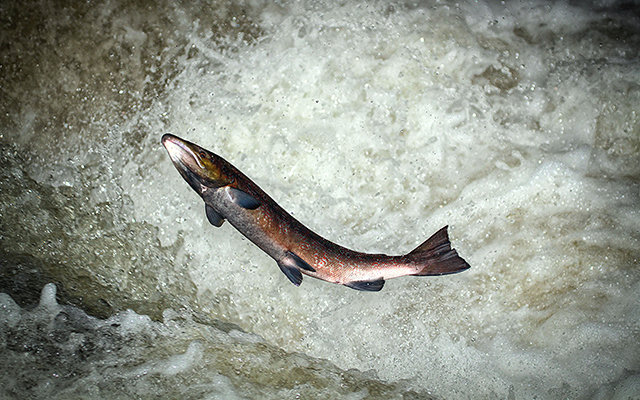 On September 18, the Scottish people will vote on one of the most straightforward yet complicated questions in their history: “Should Scotland be an independent country?” WIPR assesses the impact on IP if Scotland decides to break away from the UK and go it alone.

Buried away in more than 600 pages of a white paper outlining what independence would mean to Scotland, a fleeting mention of IP can be found, but blink and you’ll miss it.

“We will ensure continuity of the legal framework for protecting IP rights,” it says, before adding that independence will allow Scotland to offer “a simpler and cheaper” system than the UK’s, which it describes as “bureaucratic and expensive”.

It is not the most detailed statement for those sceptical about whether independence is the best way forward and has thrown up several key questions.

Paul Chapman, partner in the Edinburgh office of Marks & Clerk LLP, says the lack of attention given to IP—he describes it as a “couple of mentions”—leaves professionals with more questions than answers.