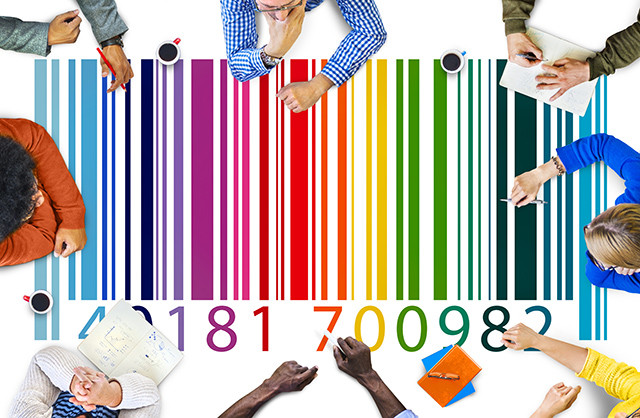 J.Scott Evans, the International Trademark Association’s (INTA) president for 2015, talks through some of the organisation’s initiatives over the last year and its plans for the future.

The International Trademark Association (INTA) is a global advocate for brand owners dedicated to supporting trademarks and related intellectual property to protect consumers and promote fair and effective commerce. With more than 6,500 member organisations in 190 countries, INTA’s ability to support this mission has never been greater. Since we last met at INTA’s 2014 annual meeting in Hong Kong, the association has achieved a lot.

INTA’s advocacy efforts have concentrated around some major issues for brand owners including counterfeiting, enforcement and the internet, as well as some major legislative initiatives such as the European trademark reform.

In September 2014, the European Parliament, Council and Commission began negotiating a final text of the Community Trade Mark Regulation and Trade Marks Directive. INTA has been closely involved in all steps of the trademark reform project.