India: the IP stage is set 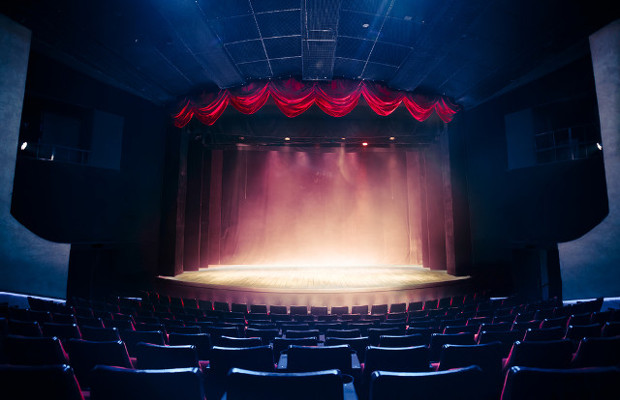 The BJP has made all the right noises about the importance of IP, but can Prime Minister Modi and the rest of his team deliver? Adheesh Nargolkar, Shailendra Bhandare and Alisha Ganjawala of Khaitan & Co report.

The Bharatiya Janata Party (BJP) came to power with an overwhelming majority in May 2014 and Narendra Modi was sworn in as the prime minister of India with much fanfare. Before and after the elections the BJP has offered hope of major reforms in government policies and legislation in India. More than the BJP itself, Modi has enjoyed a cult status with his development agenda and he is seen as an answer to all the problems in India.

Apart from India, internationally there is a lot expected from Modi based on his pre-election speeches, the BJP’s manifesto for elections and his recent foreign trips to various nations to meet leaders and stakeholders to market India as the best business destination. However, there is also a certain section in India which is critical of Modi based on his party’s ideological perspective. It is also felt that the popularity of Modi is attributable to his social media campaigns. Nevertheless, there is definitely a positive environment in India with Modi at the helm.

In relation to intellectual property rights, Modi appears to have made the right moves to give hope that there will be IP reforms. Some of them are listed below.