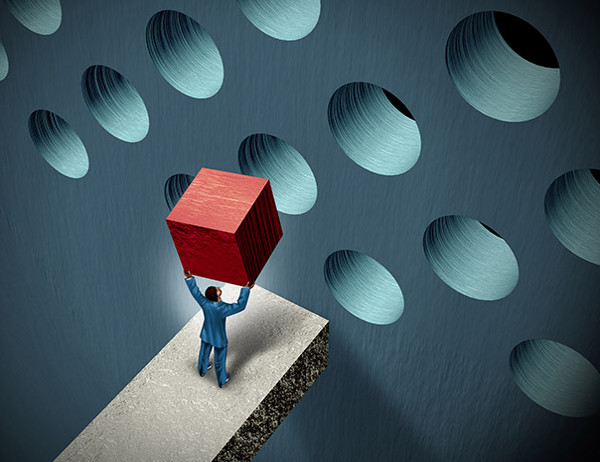 India’s system for protecting IP rights has been strongly criticised in the West and equally strongly defended in India itself. The truth, as WIPR discovered, is more complicated.

“India has some of the best chemists in the world and ought to have a huge innovative pharmaceutical industry, but there is a certain level of protectionism stopping that from happening,” says Jason Rutt, executive at Rouse & Co International LLP.

Despite such creative potential however, India has been criticised, particularly in the West, for cheating pharmaceutical companies and favouring their generic rivals. In its annual Special 301 Report this year, the US Trade Representative said some innovators, particularly in the pharma sector, face “serious challenges” in securing and enforcing their patents in India.

US drug giant Pfizer has gone further, writing to the Indian government earlier in the year urging it to “shift from using destructive IP policy as an access strategy”.