From idea to design: protection under the 'grace period' in Europe 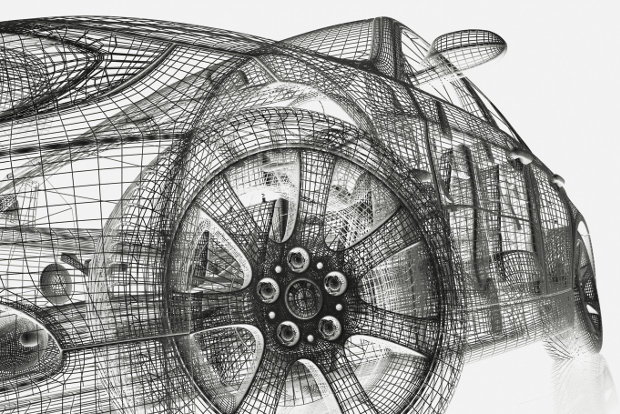 The grace period enables a designer to test a product on the market before registering a Community design, giving protection from challenges to its validity based on prior publication of a similar design, but it has its pitfalls, says Henning Hartwig.

It is a long way from some initial sketches to a final product. Doubts and concerns may arise as to whether the original idea will fly. While mid-sized companies and global players alike are used to taking such risks and spending time and money to find out, small entities and individuals (inventors, creators, authors, designers, etc) may be discouraged. They might also be concerned that their know-how (sketches, prototypes, etc) will be copied either exactly or to a substantial extent when being disclosed to potential partners.

This happened to a Chinese company which offered sketches of the design of a bakery press to the German retailer Tchibo. After initial negotiations, Tchibo refused to cooperate with the Chinese manufacturer but placed on the German market a nearly identical copy of the Chinese design—made in China by another Chinese producer.

What went wrong, and what could have been done to prevent it? One answer is design protection, which in Europe is not limited to European players—both individuals and companies are allowed to seek protection for new designs with individual character under the umbrella of the ‘Community design’, irrespective of whether they are citizens of, or established and/or domiciled in, the EU or abroad.