Do we have a problem? IP protection in outer space 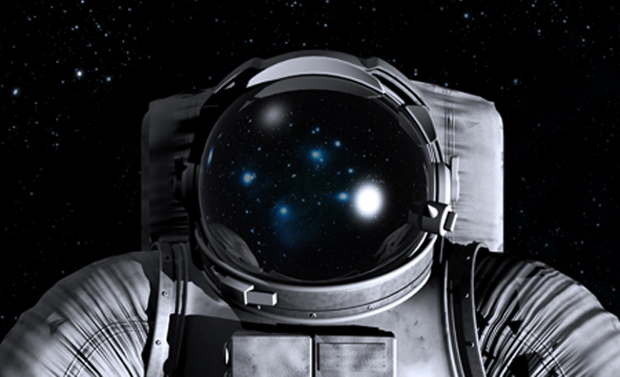 With increased private sector involvement in the modern space race, Edmond Boullé looks at the potential pitfalls for IP owners.

So far in 2013, 25 ‘quasi-jurisdictional enclaves’ have been created in space. This is because 25 space objects have been registered with the United Nations Secretariat in accordance with the UN Registration Convention. Formal registration confers upon the state of registry extraterrestrial ‘jurisdiction and control’ over the space object to which the registration relates.

In other words, though the physical space inhabited by, for example, a US-registered space object does not become US territory, US domestic law nonetheless applies to the object and any personnel attached to it.

Some of these quasi-jurisdictional enclaves, ranging from microsatellites to modules of the International Space Station (ISS), may be scarcely as big as a tablet computer. But they house some very sophisticated new technology, such as microprocessors capable of withstanding space radiation that degrades memory bits.