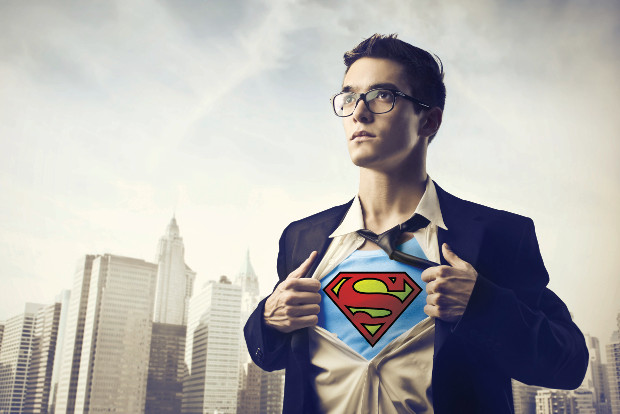 When German brand S.Oliver thought its trademarks were under threat in Turkey, it gained support from a Turkish court, in a case that has positive implications for famous marks, as Ozlem Futman explains.

S.Oliver is a German fashion company that has been active globally since the 1960s. Its initial brand, ‘Sir Oliver’, transformed to ‘S.Oliver’ in the 1970s and gathered attention with its dynamic designs. Some years ago, our colleagues from Weber & Sauberschwarz contacted us to obtain a second opinion as to a law suit handled by the General Civil Court of Izmir where the case had been dismissed. In those days, Turkey did not have specialised IP courts.

In that first case, S.Oliver claimed cancellation of the ‘s.over’ registration in the name of a Turkish textile company called Süleyman Aydın Tekstil. Upon the client’s authorisation we appealed and the decision was reversed. During that period, IP courts were established in Turkey.

After the appeal decision, the trial court decided in favour of S.Oliver, the defendant re-appealed and the decision was made final in favour of S.Oliver. Meanwhile, when the first case was pending, we filed a second case against the same company claiming cancellation of defendant’s following marks: