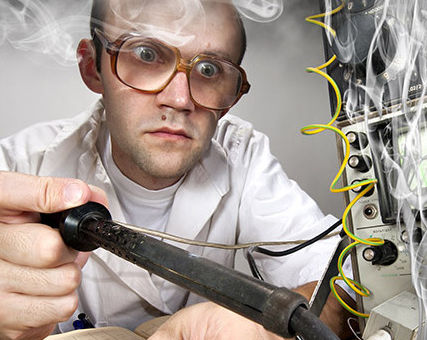 Treating the protection of computer-related inventions differently from those in other engineering fields is illogical and needs to change, says Thomas Lederer.

“Change is the essential process of all existence,” Commander Spock said in one of the last episodes of the original Star Trek series. Since the US Supreme Court published its long-awaited opinion on Alice v CLS Bank, many commentators have tried to use Alice in Wonderland references to describe the situation, but Commander Spock hit the mark.

The current situation of computer-implemented inventions in the US is far from clear. While David Kappos, former director of the US Patent and Trademark Office (USPTO), considers protection for software innovation to be intact, several others are of the opinion that gaining protection for computer-implemented inventions has now become harder, if not impossible. However applicants for a US patent in that field might at least hope to be spared different interpretations of the issue by the examiners, as the USPTO reacted quickly to Alice and issued Preliminary Examining Instructions.

Accordingly, examiners will look at all claims using a two-part analysis familiar from the Mayo v Prometheus case, ie, by determining: