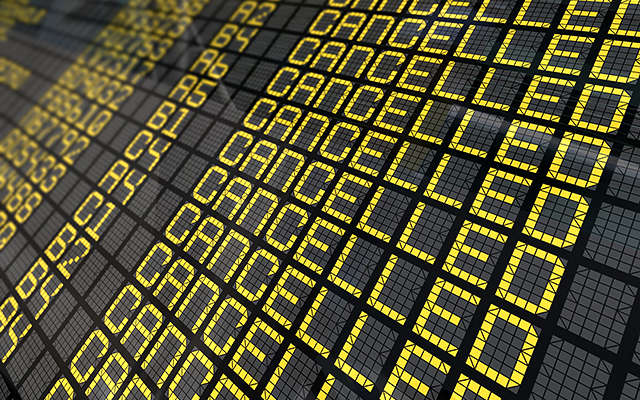 Turkey's Trial Court has ruled that in a trademark dispute arguments as to ‘well-knownness’ and cancellation are related and need to be evaluated together, as Ozlem Fütman reports.

As an introduction to new readers, I would like to summarise briefly what has happened so far in cases handled by the Izmir Court.

Years ago, based on its earlier registered trademarks, s.Oliver, the German fashion company, initiated an action against the Turkish textile company Süleyman Aydın Tekstil for cancellation of its ‘s.over’ brand, but lost. The Appeal Court reversed the decision and consequently s.Oliver won the case.

While the first case was pending, we filed a second case against the same company, claiming cancellation of the defendant’s following trademarks in Classes 18, 25 and 35: