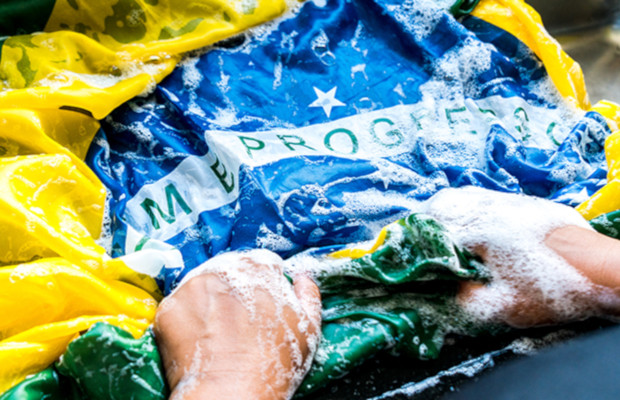 Brazil’s government needs to do more to boost innovation and patent filings, particularly from the private sector, as WIPR finds out.

Inventors in Brazil are facing a problem. It is a well-known fact that the Brazilian Patent and Trademark Office (INPI) has a patent backlog. It is estimated that around 220,000 applications are waiting to be examined. With the timeframe from the filing date to the first examination reaching as much as 12 years, Brazilian inventors are, in effect, being discouraged from seeking protection for their creations.

Bruno Lopes Holfinger, partner at Dannemann Siemsen, says that the scenario is far from positive, at least in the short term.