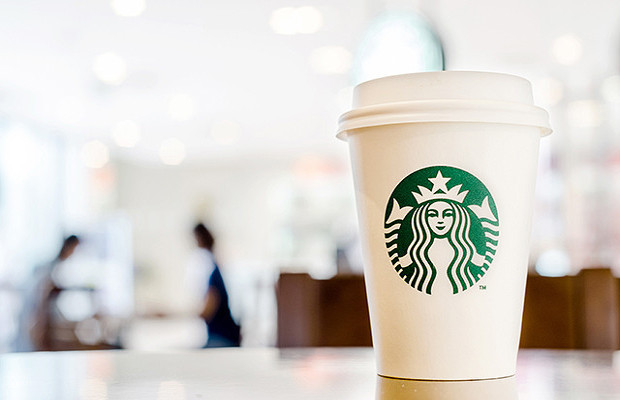 Constant vigilance is the strategy Starbucks has used to protect its IP rights over many years and across multiple jurisdictions. WIPR hears how the coffee company goes about it.

When the Dumb Starbucks store opened in Los Angeles in February 2014, many in the media had hoped for a bang, a David and Goliath battle even, but instead they got a whimper.

Featuring the familiar Starbucks siren logo with the combination of green and white colours, but with the word ‘Dumb’ included in it, many had seen it as a brazen attempt to infringe the Starbucks brand.

The store was opened by Nathan Fielder, a US comedian who has a show called Nathan for You broadcast on Comedy Central. While the customers travelled in and the coffee headed out, Starbucks merely said it was looking into what action it could take. In the end, however, the media did not get the battle they had wanted: Dumb Starbucks was shut down by the Los Angeles Department of Public Health for violating hygiene codes.