Between inspiration and infringement: blurring the lines 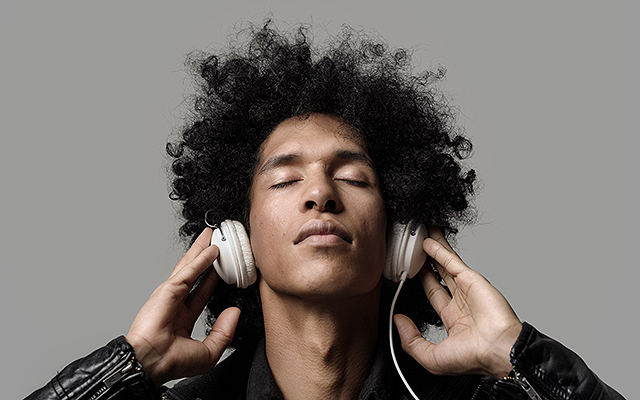 The star-studded cast of the Blurred Lines trial may be largely responsible for its fame, but the case itself has raised some interesting questions about copyright and what exactly constitutes infringement. WIPR investigates.

Before a US jury decided that Blurred Lines, a song by Williams, Robin Thicke and rapper T.I, copied elements of Gaye’s 1977 hit Got To Give It Up, Williams had said “the last thing you want to do as a creator is take something of someone else’s when you love him”.

Unfortunately for Williams and Thicke, but not T.I (whose rap was cleared of liability), this is not how the jury at the US District Court for the Central District of California saw things on March 10. Just how damaging $7.3 million is when you consider the 2013 song’s sales are already worth $16 million is, however, another question.