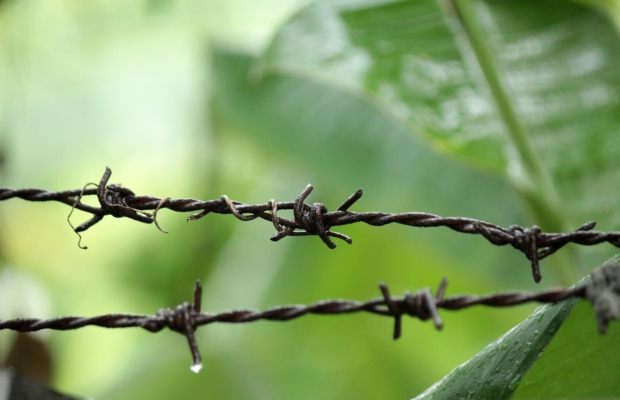 Biopiracy is the theft of genetic resources from some of the most diverse and vulnerable habitats on earth. Tom Phillips examines the issue ahead of a session at ASIPI.

It is one of the strongest, pejorative terms in IP: “biopiracy” is a controversial issue that generates passionate responses, because it describes the theft of genetic resources from some of the most diverse and vulnerable habitats on earth.

Many of these habitats are in the forests of the Andean countries, home to plants, wildlife and fauna rich with exciting potential for new medicines, face creams and superfoods. The problem is how to equitably, sustainably and legally protect products derived from this genetic material.

It’s a complicated picture and becoming more complicated because ignorance around international rules is increasingly causing foreign companies to get into difficulty when trying to protect products created from these precious resources.

“Biopiracy is one of the most controversial issues in this overlap between patents and environmental law,” argues Silvia Salazar, a legal advisor to the technology transfer office of the University Costa Rica, an expert in this area.

At the heart of the issue sit some important international protocols, including the Cartagena Protocol on Biosafety to the Convention on Biological Diversity.

This requires researchers to gain consent of the party that owns the resources and to commit to the fair and equitable sharing of benefits arising from those genetic resources. If a company does not adhere to these rules, they are committing biopiracy—the exploitation of people and natural resources.

“Biopiracy is one of the most controversial issues in this overlap between patents and environmental law.” - Silvia Salazar, University of Costa Rica

“When you start filing patents in the field of biological and genetic resources, you need to know about the regulatory framework to access those resources,” Salazar explains, adding that many countries outside the region, including the US, don’t fully understand or apply the rules of consent and benefits-sharing.

The Andean countries have closely adopted this protocol but there is concern that the region’s IP regimes do not support the research and development of products in this area.