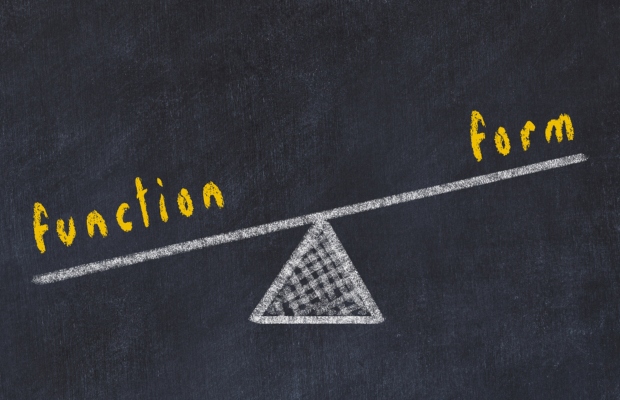 Should a product’s aesthetic elements be viable for protection in their own right? Courts across the world struggle to agree on what is protectable. Tom Phillips previews a session on the topic.

Does the function of a product dictate its form, leaving it simply protectable under patent law? Or should a product’s aesthetic elements be viable for protection in their own right?

This has been an issue that has vexed the courts in the US, the EU and national courts across the world. A design patent is a useful right that comes with many benefits, but courts struggle to agree on what is protectable.

“Functionality is a two-headed monster that design patentees must confront,” says Richard Stockton, a partner at Banner Witcoff in the US.

Stockton sums up the issue. “How can a court separate ornamentality , the hallmark of design, from functionality, which is in the US more the realm of utility patents?” he asks.

“If, for instance, two coffee cups have handles, is that a good reason to say they’re similar? The handles serve the important function of enabling the user to drink, but should you give more or less weight to the design of the handle?”

Stockton says to ignore design in this consideration is one of the “biggest attacks” on IP protection.

Ádám György, an attorney at SBGK in Hungary, agrees that different perspectives on functionality can lead to a restriction on what is protectable.

An expert on the EU situation, he will discuss at ASIPI the Court of Justice of the European Union’s seminal case on the issue, DOCERAM v CeramTec (March 8, 2018), in which the EU’s highest court was asked: when is a product feature solely dictated by its technical function such that is cannot be protected under the Community Design Regulation?

The EU debate hinged on two different approaches taken by courts in previous cases. The mandatory approach, also known as the “multiplicity of forms test”, and the causative approach or “no aesthetic consideration test”.

The court favoured the causative approach, which “put an end to a discussion that has long been debated in the EU”, says György.

“However, the decision limits the potential number of rights and moves design protection more towards the creative industries and less for machines,” he adds.

Richard Stockton, Renata Righetti, Ádám György and Iván Sempere discuss “Look vs functionality: trends in the protection of industrial designs” on October 30 at 12:00-13:15 in Limatambo 3,4,5.