An unbroken chain: the importance of securing patent ownership 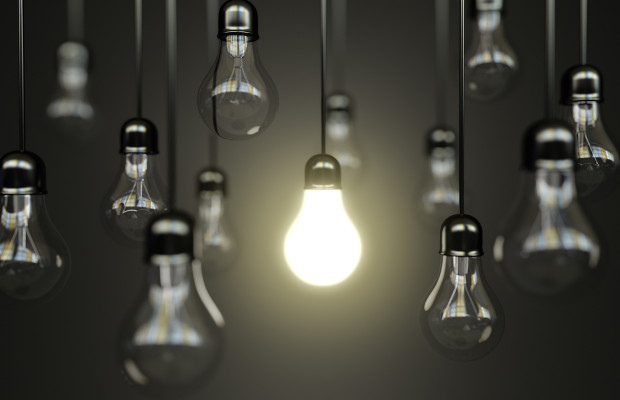 To avoid surprises, a company should prioritise obtaining a specific, written assignment from each named inventor of a patent application to demonstrate a complete chain of title. Michael Brodowski of Burns & Levinson reports.

Ownership of patent rights often is overlooked. The lack of an unbroken chain of title from the true inventors to the current owner can devalue, or completely impair, a US patent. Unfortunately, ownership issues usually do not arise until financing or a licensing agreement is sought and third party review of a US patent uncovers a deficiency, putting cloud over its title. In an extreme case, lack of complete title to a patent can be the deciding factor in infringement litigation. Court decisions in 2015 highlighted some of the pitfalls and lessons surrounding patent ownership.

In the US, each inventor has an undivided, equal ownership interest in a patent. Without a pre-existing agreement to the contrary, such as an employment agreement, each co-inventor of a US patent can exploit the patent without accounting to the other co-inventors. Although a seemingly straightforward and easy best practice, obtaining a specific, written patent assignment from each inventor of a first-filed patent application in a patent family can be elusive. Without a complete, unbroken chain of title, an independent ownership interest of a co-inventor (or co-owner) can frustrate the intentions of the other co-owners.

For example, in StemCells v Neuralstem, the US District Court for the District of Maryland in July 2015 dismissed a long-standing patent infringement lawsuit because an omitted co-inventor was an indispensable party but did not join the litigation. Here, the defendant successfully asserted that, despite an agreement regarding ownership among the ultimately determined co-inventors, the omitted inventor did not expressly assign his rights to the patents, as the other two co-inventors had. Accordingly, the omitted co-inventor retained an ownership interest in the patents-in-suit and was able to determine the fate of the litigation, frustrating the rights of a down-chain owner of the patents.