All change ahead for EU trademarks 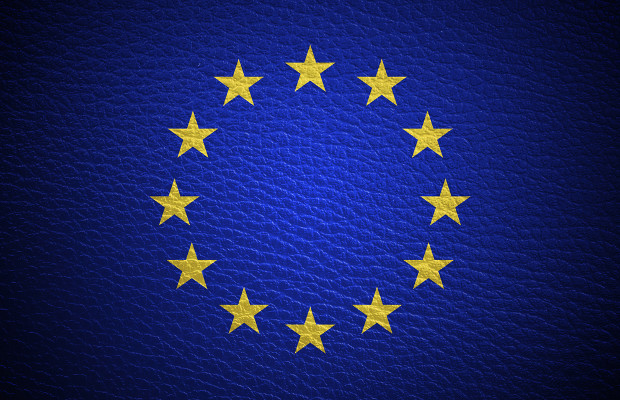 Major amendments to the EU trademarks system are expected to come into force in March/April 2016. Adee Keppy and Allard Ringnalda of Klos Advocaten outline the key implications.

The EU trademark reform package was approved by the European Parliament on December 15. The new rules will make the trademark registration systems in the EU more accessible, efficient, cost-effective and predictable than the current regime.

The reform package aims to foster innovation and economic growth, as well as ensure coexistence and complementarity between the trademark systems in the EU, including the Community trademark (CTM) system.

The final compromise texts of the amended Directive 2008/95/EC (trademark directive) and Council regulation (EC) No. 207/2009 (trademark regulation) are expected, without major changes, to come into force in March/April 2016. A period of three years then starts for EU member states to implement most of the provisions of the new directive into national law.