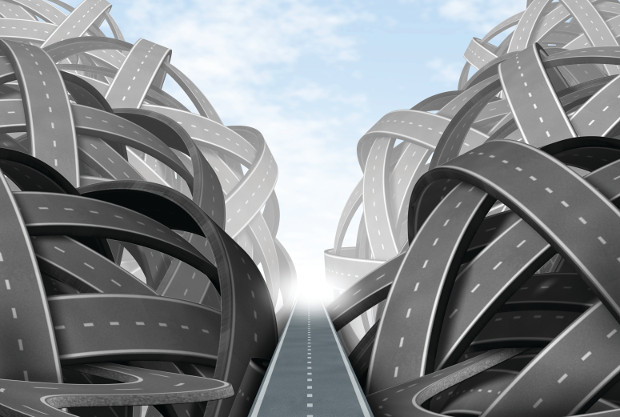 Intellectual Property Exchange International is the world’s first financial exchange for licensing and trading IP rights. WIPR spoke to CEO Gerard Pannekoek about why he believes it will encourage innovation and reduce patent litigation.

“The average patent case takes between one-and-a-half and two years to resolve, and two-thirds of infringement cases settle, often resulting in a licence. That means companies are spending up to two years paying lawyers to reach an agreement that could have been obtained just through negotiating properly in the first place. In essence, it’s value destruction.”

Gerard Pannekoek, president and chief executive of Intellectual Property Exchange International (IPXI), believes patent litigation isn’t just a problem, “it’s a travesty”—one that is eating away at research and development budgets and financially crippling smaller players. According to a study carried out by PricewaterhouseCoopers, the number of patent actions filed in the US increased 22 percent from 2010 to 2011, and the annual median damages awarded is around $4 million.

But Pannekoek believes there is a solution.