A race against time: trademarks and raising the bar 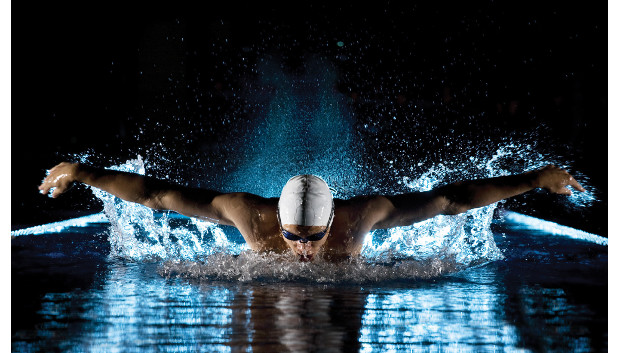 The trademark opposition landscape in Australia seems set to become a race against time following an overhaul of procedure flowing out of the Raising the Bar legislation. Ike Papageorge and Madeleen Rousseau report.

After a thorough review of trademark procedures, trademark oppositions were identified as an area where changes needed to be made. Under the previous system, relatively long delays were allowed, but these new rules, which came into effect on April 15, 2013, are designed to force parties to resolve disputes within much shorter timeframes.

While this is good news, it has serious implications for the opposing party who will now have a much shortened timeframe to file an opposition, define, nominate and substantiate the exact grounds of opposition and to collect and finalise evidence. The trademark applicant must now also take steps to defend the opposition, which was not required under the previous system.

The Trade Marks Office anticipates that the new rules will cut opposition delays by as much as 12 months. This seems beneficial, but places immense pressure on the parties involved.