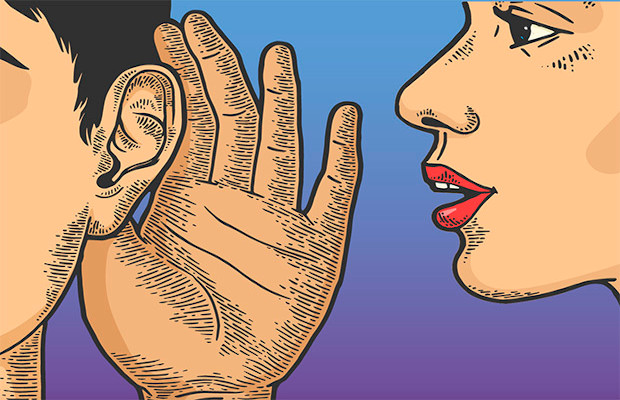 The UK’s decision to exit the UPC and the manner in which it left have caused a mixture of disappointment and disbelief, as WIPR’s Tom Phillips discovers.

When the UK left, it was all over. Then, when the Germans declared its ratification was “null and void”, it was definitely all over. But is it?

The Unified Patent Court (UPC) has had a tough year. In late February, the UK quietly left the project it had ratified two years earlier, with a spokesperson citing the conflict with the Brexit “red line” of EU law.

Then in March, the German Federal Constitutional Court (FCC) delivered a surprise decision, stating that the way the country had ratified the UPC was unconstitutional.