A potent mix: why Hong Kong is a destination of choice 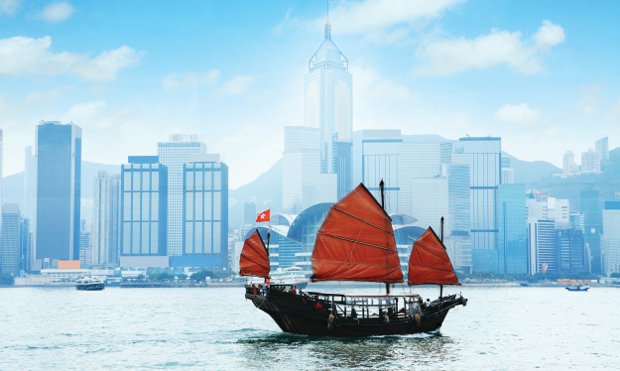 Hong Kong likes to present itself as a land of opportunity for IP practitioners, a link between the old standards of the West and the exciting, emerging economies of the East. As WIPR finds out, it largely lives up to its billing.

That Hong Kong has a chief executive, rather than, say, a prime minister, says an awful lot about how the place runs.

Donald Tsang has fulfilled the role since 2005, and in a speech opening the 12th Hong Kong Forum in December 2011, he underlined what Hong Kong is all about: “Our city’s strengths and advantages help us stand out from the competition, we are prosperous enough to build on these strengths and we have the talent and experience to pull it off.”

Tsang identified a key asset of the city as its proximity to mainland China, and its ability to combine the best in terms of access to the mainland with the historical certainties of a predictable legal system, respect for international business norms and a low tax, business-friendly economy. “In many ways, Hong Kong’s raison d’être in the business world is to help unlock the full economic potential just across the boundary in the mainland of China,” Tsang said.