A four-way fight for the top job 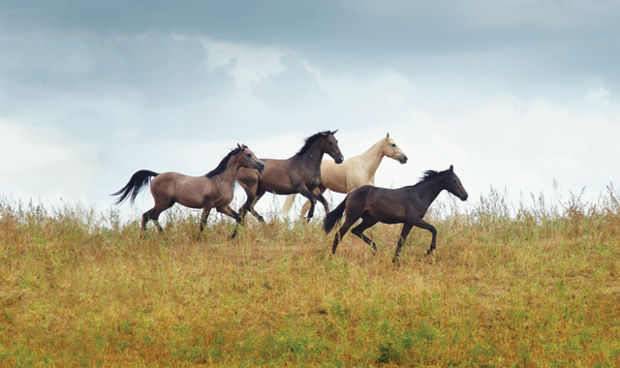 Four candidates are hoping to secure the director general role at the World Intellectual Property Organization. WIPR interviewed the contenders ahead of the elections in May.

Francis Gurry (below) has some unfinished business. As the Australian nears the end of his term as director general of the World Intellectual Property Organization (WIPO), he believes he would have much more to offer if he were elected again. 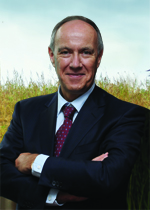 “We have achieved some very good advances,” he says. “We have two new multilateral treaties; an extremely good demand for our Madrid, Patent Cooperation Treaty (PCT) and Hague systems—and a good geographical expansion and participation in those systems; we went through the financial crisis without a deficit; and we are operating with fewer people than when I took over in 2008.

“We have achieved some good results, but other results are needed to maintain the relevance of multilateralism to economic rule-making,” says Gurry, one of four contenders for WIPO’s top job, which is up for renewal and to which someone will be elected in May 2014.