A Call That Must Be Answered 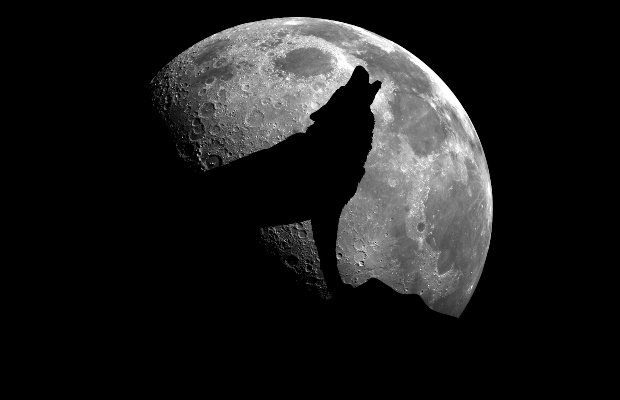 People around the world are holding companies accountable for their actions and demanding that organizations step up and speak out about injustice. Sarah Morgan finds out more.

The global pandemic, the economic recession, and the “continued acts of systemic racism” that have prompted civil unrest and protest around the world have caused an alarm to be sounded, said Trisch Smith, Global Chief Diversity & Inclusion Officer at Edelman (US), during her Capsule Keynote: Diversity & Inclusion yesterday, November 17.

“This call has caused a question to be raised: what should be done, not only in our society, but within our firms and organizations? Social movements such as #MeToo and Time’s Up have amplified the call and the emphasis on gender equality,” said Ms. Smith.

This year in particular has shone a light on racial and social injustices and inequalities, increasing the profile of campaign groups such as Black Lives Matter, which has called for attention and action to address systemic and specific instances of racial oppression.

Edelman’s own research, two Trust Barometer reports released earlier this year, focus on brands and racial justice in the United States. According to the reports, 61 percent of respondents from the general U.S. population said they want corporations to publicly speak out against systemic racism and racial injustice. When doing so, organizations are 4.5 times more likely to gain trust than lose it.

“While we know people want brands and companies to speak out, businesses are failing horribly to act. There are huge gaps between expectation and actual performance,” Ms. Smith said. “There is a universal demand for systemic change, and it has to be led by business.”

“Diversity is inviting someone to the party, inclusion is asking them to dance, and belonging is learning each other’s moves.” - Trisch Smith, Edelman

“Diversity, equity, and inclusion are more than just trends or buzzwords. To achieve a meaningful shift in the evolution of this work, from a check-the-box exercise to a foundational competence within yourself and your organization, we have to intentionally work to recognize and understand the world in which we live and work,” Ms. Smith explained.

While noting that every organization is different, Ms. Smith said that there are some strategic overarching imperatives for companies looking to navigate the diversity, equity, and inclusion journey.

First, organizations must understand the language being used. “I often say diversity is inviting someone to the party, inclusion is asking them to dance, and belonging is learning each other’s moves,” she said.

An additional—and essential—step for organizations is knowing where they are in the diversity, equity, and inclusion journey, and recognizing its value.

While it is commonly repeated that companies need to “walk the talk” when it comes to diversity and inclusion (D&I), the mantra stands true, said Ms. Smith.

“Credible and meaningful actions are essential. It is not just repeating company jargon or policies, or catchy messages,” she explained, adding that organizations must also talk about what they are doing in this regard.

Ms. Smith stated that D&I must be a vital part of the entire organization, becoming “woven into the inner workings of your company.”

“Set meaningful D&I goals for your organization and yourself, no matter what your position is in the company.”  - Trisch Smith, Edelman

Ms. Smith provided registrants with practical advice on how personally to “take ownership and assume responsibility” to drive change.

“Set meaningful D&I goals for your organization and yourself, no matter what your position is in the company,” she advised.

She further recommended that companies train their employees on topics such as unconscious bias and inclusive leadership.

“We can never be fully conversant with everyone’s culture, but I can be culturally curious, and I can seek to learn more,” she said.

However, she cautioned that the training should not be “off the shelf” and one-time only; rather it should equip people with the tools and understanding to help create a diverse and inclusive environment.

Also central to a successful approach to D&I are developing employee networks or other vehicles to help foster inclusion, establishing and communicating your organization’s goals and values, and finding the right partners, she said.

Ms. Smith concluded: “Do your part in creating lasting change. Use your power and your privilege to raise awareness and support for diverse voices and perspectives. But most of all, lean in, listen, and learn.”